Sorie is a young man from Sierra Leone, who was burned in a kerosene accident at the age of 8. He had been sent to pick up kerosene from the market to refill the family’s oil lamp. Being 8, he spilled some on his shirt while carrying it back home. That evening as he went outside to use the bathroom, he took the lantern with him. It lacked a glass globe so he put it under his kerosene-soaked shirt, igniting it and causing severe burns.

Medical treatment in Sierra Leone was and still is very limited, and the doctors couldn’t do much. We met him several months later, while running a small outreach medical clinic in his community. We helped as best we could and we reached out to friends to raise money for his treatment. Due to the extent of his burns, he required 7 separate surgeries and spent all of 2009 in the hospital. 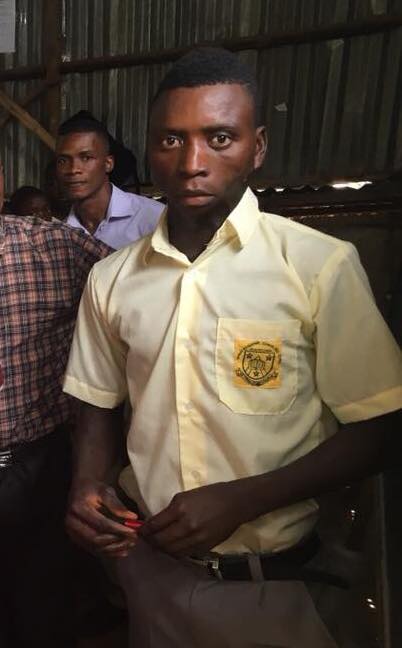 Sorie has grown quite a bit over the years and needs occasional medical attention as he is still very active. Sorie loves soccer(football)! He is looking forward to completing high school and attending university. Sorie's story does not have to be the norm. We can prevent pediatric burns by simply removing the dangerous kerosene lamps from homes and replacing them with clean, safe and inexpensive solar lamps. Donate today to help change the stories of children in developing countries.

Ready to be part of the solution? Start backing a Sorie Entrepreneur.